¿How to prevent hypoglycemia? 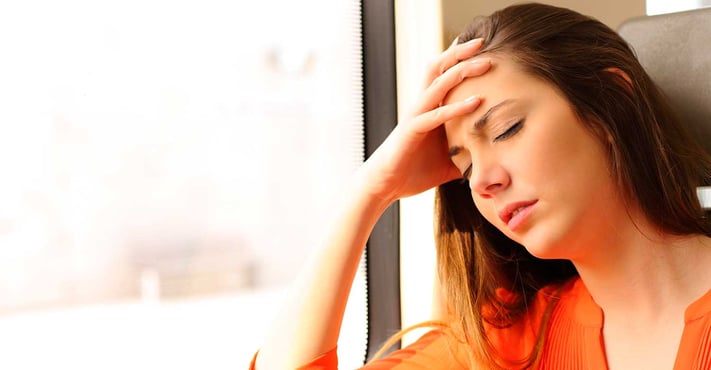 Whether treated with insulin or some form of oral medication, everyone with diabetes is at risk for hypoglycemia (low blood glucose). When these episodes occur very long or repeatedly, they can generate serious effects on the brain –among other complications–, so it is important to know and implement prevention strategies.

Given that glucose is the main source of energy that the brain uses to function, due to prolonged and frequent hypoglycemic crises, some of the serious consequences that a person with diabetes can suffer are: loss of cognitive function, seizures, coma and permanent brain damage.

However, there are several ways to avoid hypoglycemia, the risk of which is greater in those patients who seek to establish close control of their blood glucose.

Hypoglycemia, which occurs because of an excess of active insulin in the body, may appear more likely if the person is slow to eat their meals or, failing that, if they stop consuming them. Also, an excessive increase in regular physical activity could lead to a hypoglycemic picture; and even moderately intense exercise can be a potential risk that remains long after it has been performed. Likewise, if the person increases his medication, either insulin or oral antidiabetics, at his own risk, he runs the risk of hypoglycemia.

Because people with type 1 diabetes - in their entirety - must be treated with insulin, they expose themselves to an increased risk of experiencing regular 'sugar lows'. It is very feasible for them to present what is known as insulin shock; a state of unconsciousness caused by severe hypoglycemia. Cold sweating, anxiety, fast heart rate, hallucinations, irritability, and confusion are some of the symptoms this state manifests itself.

Furthermore, oral medications, especially sulfonylureas - which work by increasing insulin release from the beta cells of the pancreas - can result in low glycemic indices. These factors are a problem that mostly afflicts elderly people who have type 2 diabetes mellitus.

How to prevent hypoglycemia?

It is essential for the well-being and survival of a person with type 1 diabetes that they and their family know how to prevent, detect, and treat hypoglycemia. In this sense, a balance must be established - both in quantity and in time - between food intake, exercise, and insulin dosing. Similarly, the consumption of calories must correspond to the need implied by daily routines.

Food should be taken in a timely manner and, in case any meal has been omitted, the respective changes in insulin doses must be made. To reduce the risk of hypoglycemia during the day and night, it is necessary to take snacks between meals and before going to bed.

To avoid hypoglycemia, when the patient engages in physical activity that is stronger than usual, it is recommended to check the blood glucose before, during and after exercise. Only knowing your glycemic levels, you can implement the measures that you consider most appropriate; for example, lowering your insulin dose or eating supplemental carbohydrates to cover the extra effort.

Considering that the probability of suffering hypoglycemia is high in people with diabetes, they must have some fast-acting and absorbing carbohydrate (candy, bread, honey or sugary drinks, among others) within their reach, not only when exercising, but also the rest of the time. It is also important to know that alcohol consumption can increase the risk of hypoglycemia, as well as hinder the patient's recovery.

Finally, if a patient has had an episode of hypoglycemia, they should review their habits and behavior in the last 24 hours to identify what could have caused the drop in sugar levels in order to prevent it in the future.

Tags: Monitoring and Technologies in Diabetes